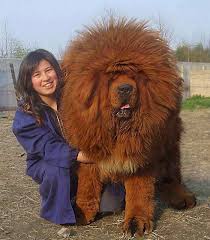 As a man’s best friend, a dog comes with its price. Many dog lovers don’t mind paying thousands for particular breeds of dogs. We outline the top 10 most expensive dog breeds globally based on location, breeder, and bloodlines. 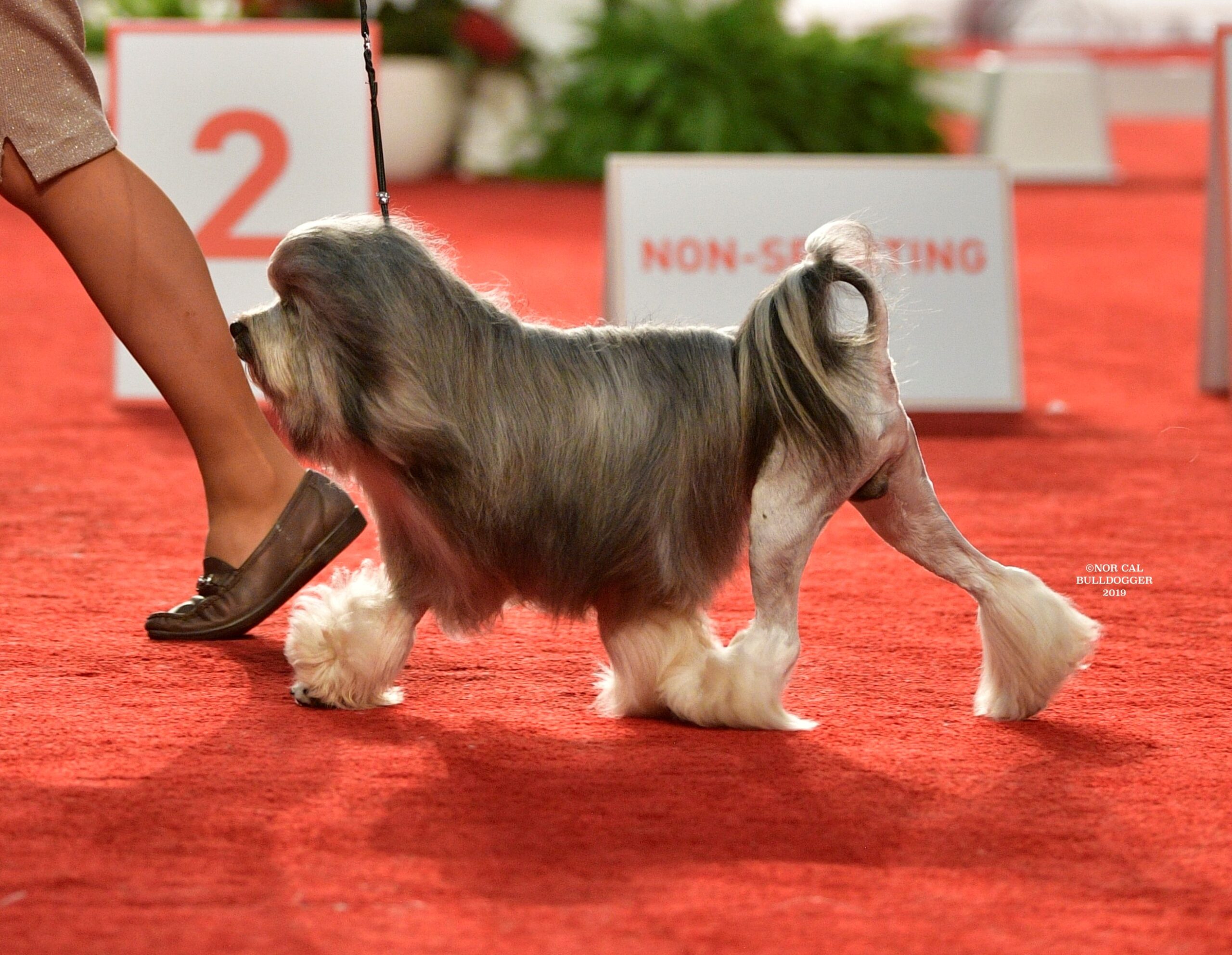 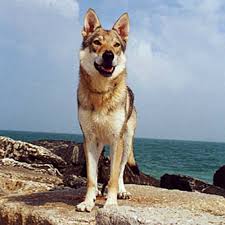 Number 10 of the most expensive dog breeds, Czech Wolfdog, is a slightly new dog breed whose lineage can be traced to a 1955 scientific experiment in Czechoslovakia.

At first, about 48 working line German Shepherds were bred with about four Carpathian wolves. Afterward, a plan was hatched to produce a breed with the same pack mentality, temperament, and trainability as the German Shephard breed and the wolf’s physique, energy, and sufficient stamina (Carpathian).

The race was modified to assist in patrolling the border in Czechoslovakia, but it was employed in search and rescue operations and agility, tracking, herding, and Schutzhund. This breed will cost you a minimum of $1000. 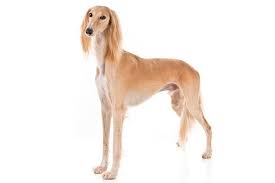 A fancy dog breed, the Saluki, also called the Royal Dog of Egypt, has been around since the days of Pharaoh. This breed originates from the fertile crescent.

The ‘Royal dog’ is classified as a sighthound and typically has a broad chest and long legs. Their male form has an average weight of 60 pounds and can grow as high as 28 inches. These dogs like to be independent, and they need to be patiently guided and are calm and loving, particularly those who own them. This expensive dog breed costs about $2,500. 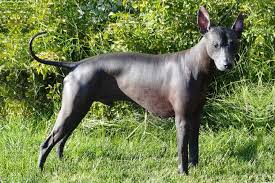 This Peruvian breed has its origin in the Pre-Inca cultures of Peruvians. It is among the various hairless breeds known globally. It is arguably the dog with the weirdest or oddest look around presently. It does not have a single hair, but it has a skin color of elephant gray. A hairless Peruvian Dog costs about $3000. 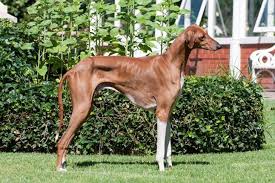 This dog has almond eyes and is thin. It has a different feline gait and exists in various colors and several levels of refinement. It has a format that remains constant.

The Azawakh is among the small number of African breeds sold in the US and Canada. It typically has a brown or sandy color and is very vibrant. It also requires many physical activities and a loving owner for it to be genuinely happy. It will cost you above $3000. 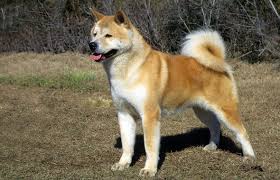 Number 4 on our list of the most expensive dog breeds is a large one, and it comes from the northern part of Japan, which has many mountains. Akita exists in two forms: the American strain fondly called the American Akita and the Japanese Strain known as the Japanese Akita.

The Japanese Akita exists in a few colors as other colors are seen as foreign to the breed. On the other hand, the American race is available in all kinds of dog colors. This breed is characterized by a short double coat and looks like that of many northern spitz breeds like the Siberian Husky. Nowadays, one can find dogs with long coats due to a recessive gene. 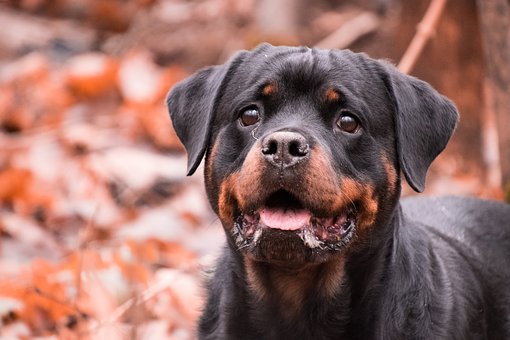 Rottweiler is classified as large or medium to large. In German, they were called Rottweiler Metzgerhund, which means Rottweil butchers’ dogs. They were called such because they were used to herd livestock and drag meat-filled carts to the market.

The process continued until the middle of the 19th century when droving was replaced by railways during herding. Nowadays, Rottweillers are employed for search and rescue operations. Some bloodlines of Rottweiler cost exactly $6000. 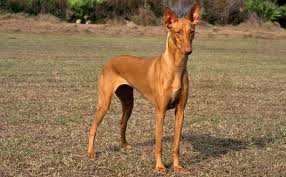 This is a dog breed that is also known as Malta’s hound. In Maltese, the name is Kelb tal-Fenek, meaning Rabbit dog. It is mainly used for rabbit-hunting activities around the islands of Malta. The Hound is blessed with athletic agility, a royal look, and high intelligence.

The Mastiff is a breed of the Tibetan. It originates from the cultures of China, which existed long ago, and that of Tibet and Nepal. It is used to safeguard sheep from the threat of predators. It is one of the world’s biggest and strongest breeds. The Tibetan Mastiff can grow as tall as 33 inches and weigh up to 160 pounds. Some kinds cost as high as $7,000. 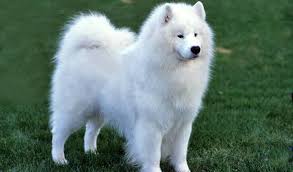 The Samoyed derives its name from Siberia’s Samoyedic tribe. These herders are responsible for breeding the fluffy white dogs to assist in herding and sleds-pulling while moving. This breed is known to play a lot while being alert, healthy, and ready to compete. Number 2 on our list of the most expensive dog breeds, the Samoyed would cost at least $8,000. 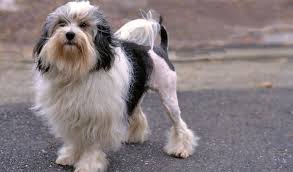 The #1 most expensive dog breed for 2022 is the Lowchen. These dogs are also called small lions, and they possess long hair. 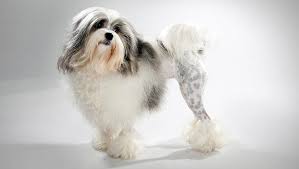 They were classified as a breed during the Renaissance. 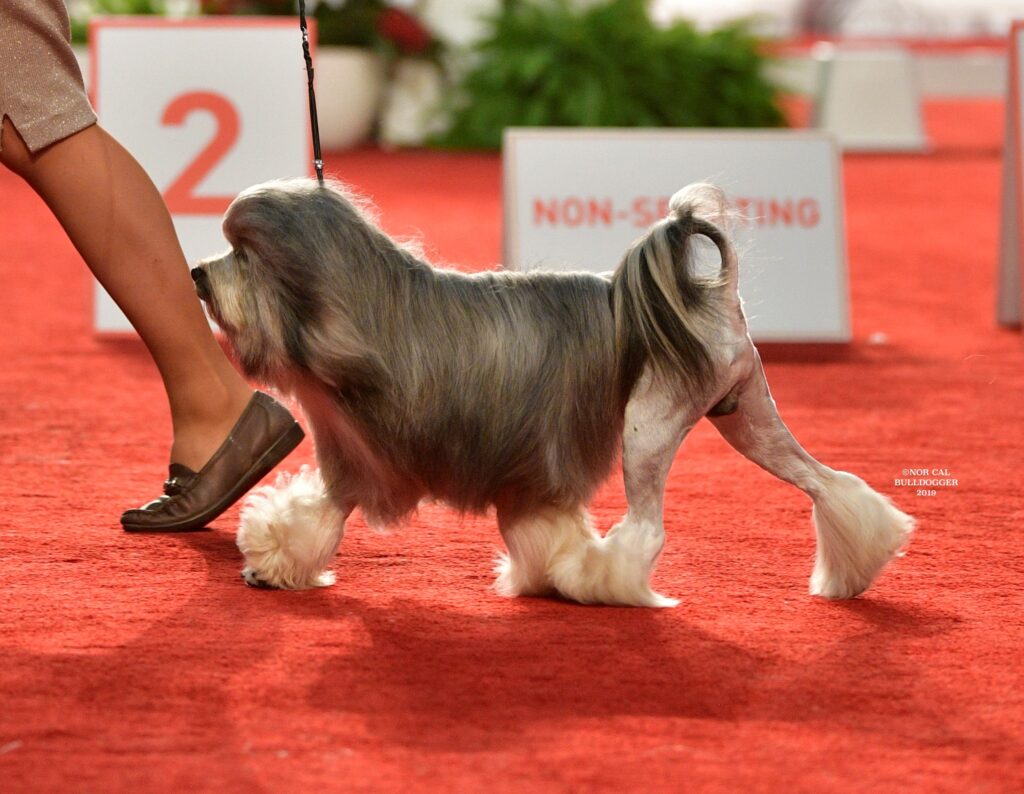 Lowchens can easily be spotted in several important Renaissance paintings as many noblemen are fond of them. These dogs are scarce these days; they were non-existent at the turn of the 19th century. It is so rare that you will pay at least $10,000 for this dog. 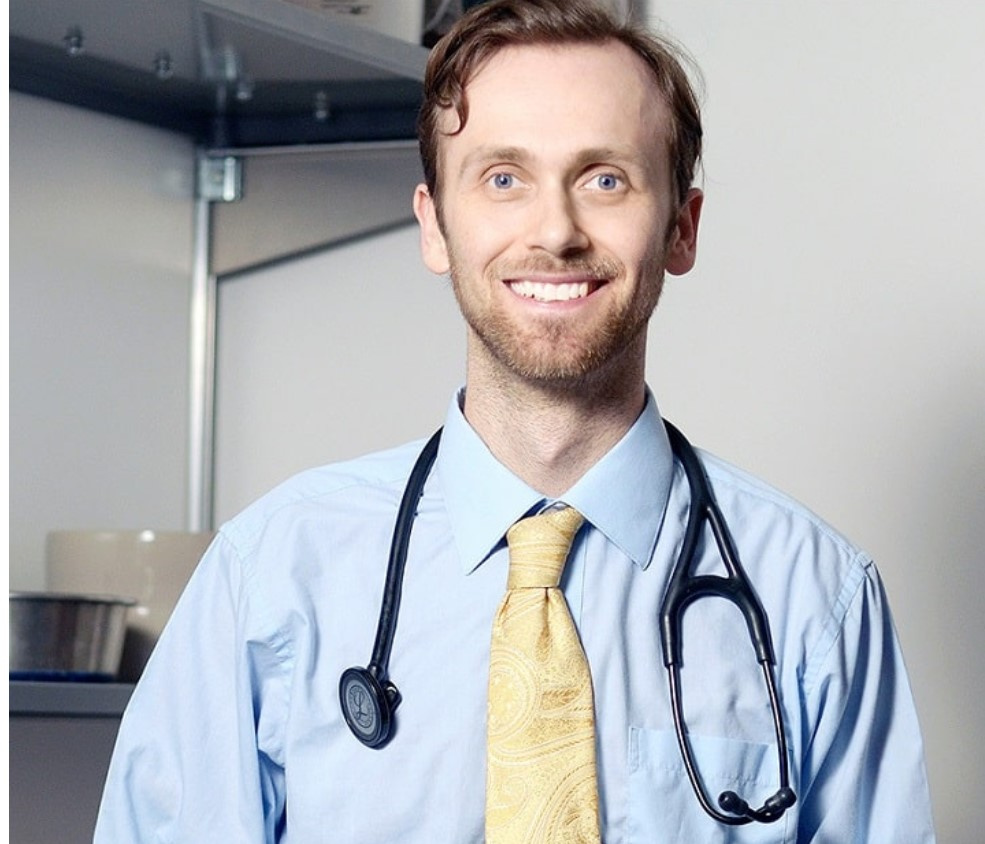 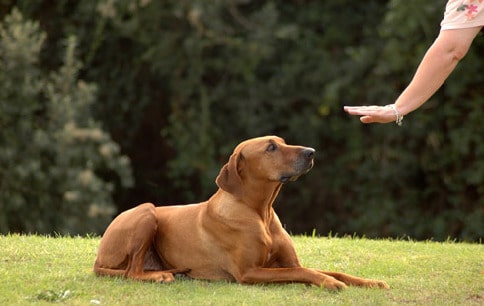 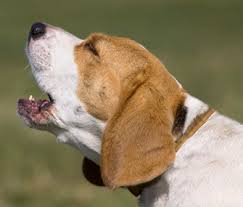 How To Stop Your Dog’s Excessive Barking

Get Your Free Puppy Care Guide!